What Is Blockchain Technology And How It Impacts eCommerce

You must have heard the word ‘blockchain’ or ‘blockchain technology’ several times by now, whether from your friends, colleagues or on TV. With the rise of cryptocurrency, everybody is using the term whether they fully or partially comprehend it or not. 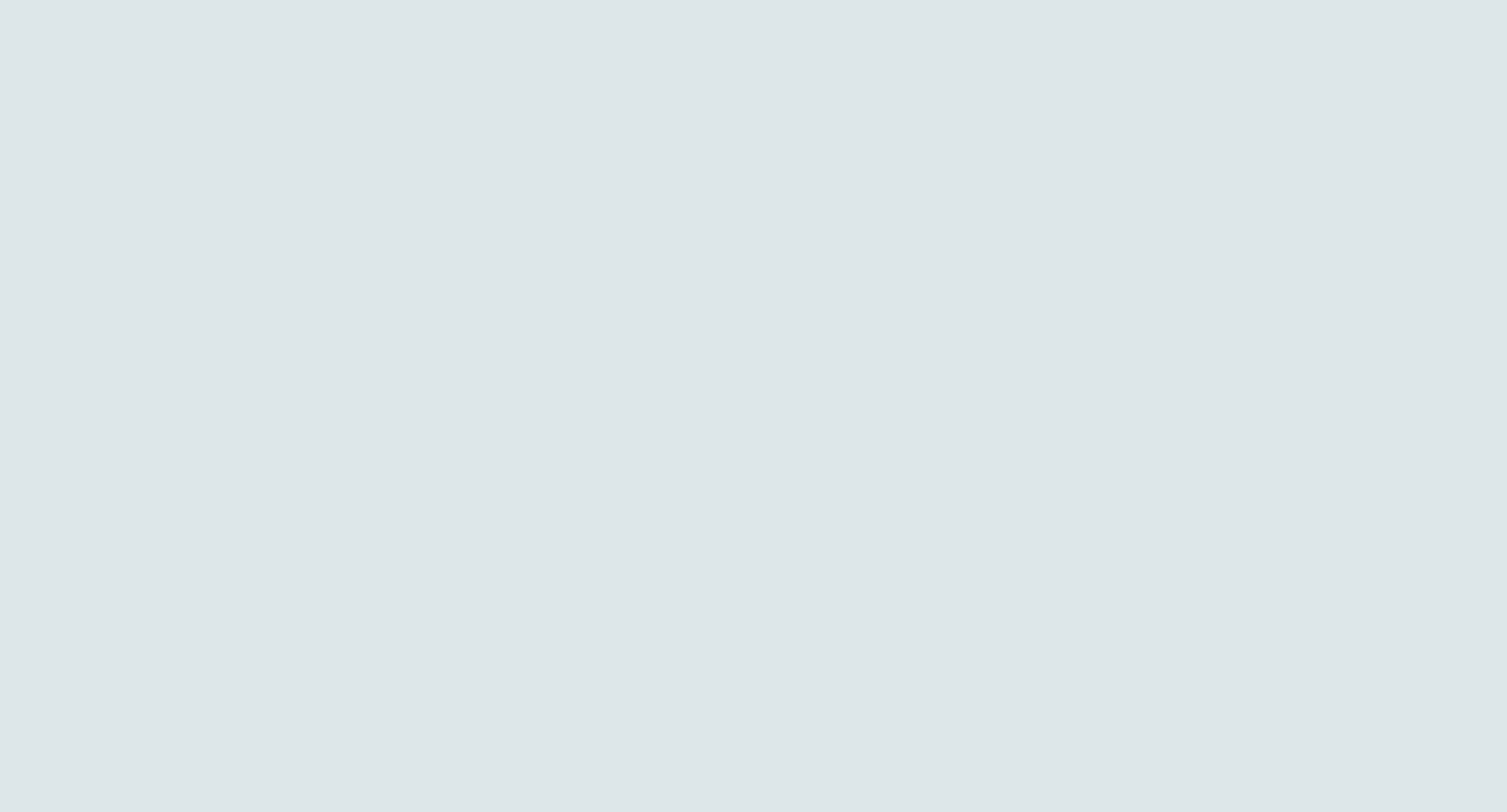 You must have heard the word ‘blockchain’ or ‘blockchain technology’ several times by now, whether from your friends, colleagues or on TV. With the rise of cryptocurrency, everybody is using the term whether they fully or partially comprehend it or not.

What is blockchain technology, and how does it work?

The expansion of human activity on a digital platform has increased the demand to track and store money transactions and information In the last century, most of the tracking and storage of information has shifted to computers and are fully digital. Everything stored and contained in a database is controlled by one singular authority, like how your bank information is stored in the bank’s database, with the bank being the central authority over this database.

In 2008, blockchain was invented to solve the problem of centralized databases. Something more collaborative and independent, not controlled by a single corporate entity or authority. With blockchain, you can synchronize data across multiple computers or entities. Where a single entity cannot alter the information, but instead all the entities or computers must agree on changing the information in this shared database of ledger stores of digital information.

The main difference between a conventional database and a blockchain is their different structures of how they store data. Blockchain, as the name indicates, collects information in groups or blocks. These blocks store information or data; when the storage capacity of one block is full, it closes and links with the previous block, so these blocks form a chain of data that is then called a blockchain. All the new information keeps adding to the following blocks.

Unlike the typical database where information is stored in tables, blockchain structure consists of blocks that are chained together in chronological order. This data structure makes it impossible to reverse the change or alter the information.

Blockchain technology is known for powering cryptocurrencies such as Bitcoin or Ethereum. The main reason behind blockchain technology’s fame is cryptocurrency’s rise. For Bitcoin, blockchain is helpful because it stores information and record transactions in a decentralized way. This means not a single entity or group has control over the database, but all the users collectively share the control. The immutable nature of blockchain is beneficial for Bitcoin because the transactions are recorded permanently and viewable to all users.

Some great blockchain products, including Bitcoin, are the following:

This cryptocurrency is the inspiration for all other cryptocurrencies and behind the popularity of blockchain technology.

It is the second largest user of blockchain technology after Bitcoin. It is like Bitcoin but more versatile. It has its programming language and is designed to become a decentralized currency plus an Internet-style network where you could create any programs through decentralized applications that are beyond the government’s control and authority (theoretically).

developing rapidly; it has reached from initial first generation 1.0 to 5.0. There is tremendous potential for eCommerce in blockchain technology.

Blockchain technology will have far more significance for the industrial, financial, and commerce world. There is a need to understand the evolution of blockchain from 1.0 to 5.0 in over a decade. Within a decade, five generations of blockchain have powered and upgraded the transaction speed, storage capacity, efficiency, and level of security. It has developed beyond cryptocurrency; other industries, including healthcare and trade, are using blockchain applications with generation one or 1.0 blockchain technology helped in creating decentralized ledgers and Bitcoin.

Its potential is not fully explored yet. Relictum Pro is taking blockchain 5.0 ahead at a neck-breaking pace. Blockchain 5.0 has a more secure, robust, efficient, and smaller block size. It is making the previously uncontemplated rate of 1 million transactions per second possible.

eCommerce stores need more reliable ways to store data, and Blockchain technology can help the data storage be more secure and impossible to tamper with. Other than cryptocurrency, it could be helpful for eCommerce in a number of ways.

Use of blockchain to verify products:

Blockchain is used to verify digital data. It stores an encrypted hash of every transaction, information, or set of data. Each block has a hash of previous blocks in the chain. It is impossible to alter the data or timestamp with blockchain. It allows a transparent way to verify the products. This means the product you are can not be changed with a cheaper product by the retailer. A customer can not return a fake product as well. It is an incorruptible way of verifying products.

It is crystal clear by now that blockchain is a more secure way of verifying, recording, and tracking transactions. Blockchain technology is way more helpful than just verifying Bitcoin transactions. It is a digital ledger distributed across multiple computers. It is secure and can efficiently record and verify transactions between two parties. With eCommerce, people are often doubtful about buying goods or services because of the fear of not knowing for sure if the other party is legitimate. These are all valid concerns and doubts. Blockchain is an efficient and secure technology to track your transactions and even physical products. Larger companies like Amazon and UPS are already using this technology. 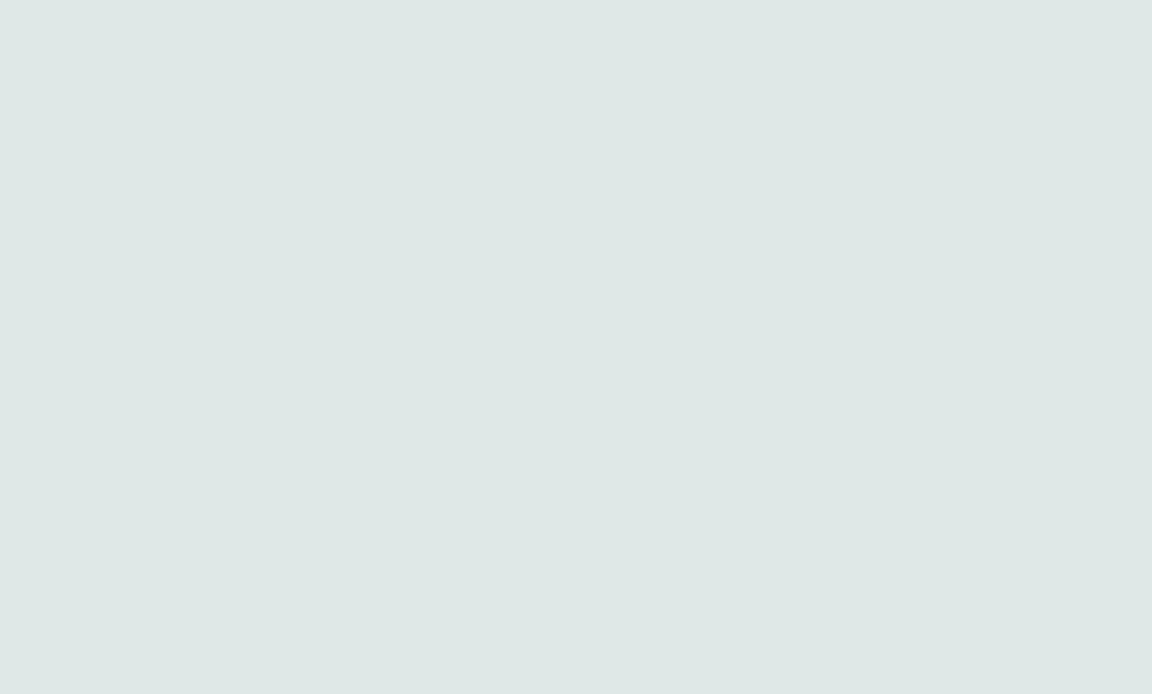 GROWTH
The importance of conversion rate optimization in eCommerce

GROWTH
What is a Direct to Consumer (DTC) eCommerce brand?
back to blog